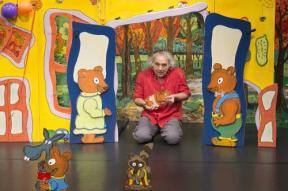 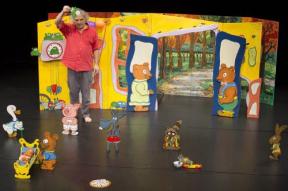 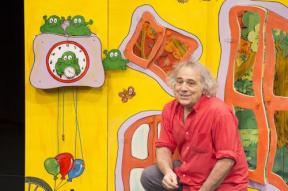 After CikeCiak, here's a new chapter of Piccololorso's adventures. Following his birthday party, the little bear is having a great day: he is waiting for his little sister to be born. Mammalorsa has a big tummy and she is walking out the door with Babbolorso.

“Piccololorso, we have to go now. And we'll come back with your little sister!”

While Nana the frog keeps track of the time with her "TikeTak", Piccololorso and his friends get the house ready to welcome home his little sister. They need to decorate her room, find the food for the party and, most importantly, a nice present for the newborn. But what's the perfect present for a newborn sister?