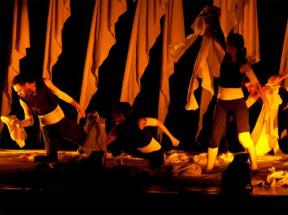 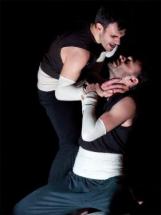 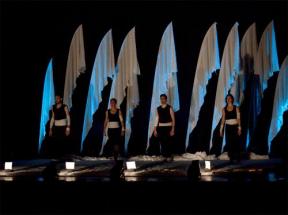 “It is man’s fate to live in pain”.
These are the last words Achilles tells Hector’s father, Priam, when he enters his enemy’s tent to claim his son’s dead body.
Starting from Homer’s Iliad, which tells the Trojan War, the show does not only focus on the protagonists, Hector and Achilles, but explores how the war affects the people’s daily lives.
Not only heroes, but women, children, soldiers, generals, merchants, families, people whose present is changed radically and whose future is denied.
The tragedy going on both sides of Troy’s walls is not so different from the one of many other conflicts man gets involved in, predestined to war and fascinated by its charm.
From this unusual point of view, the Iliad is still a text of contemporary interest.